Who inherits your super? 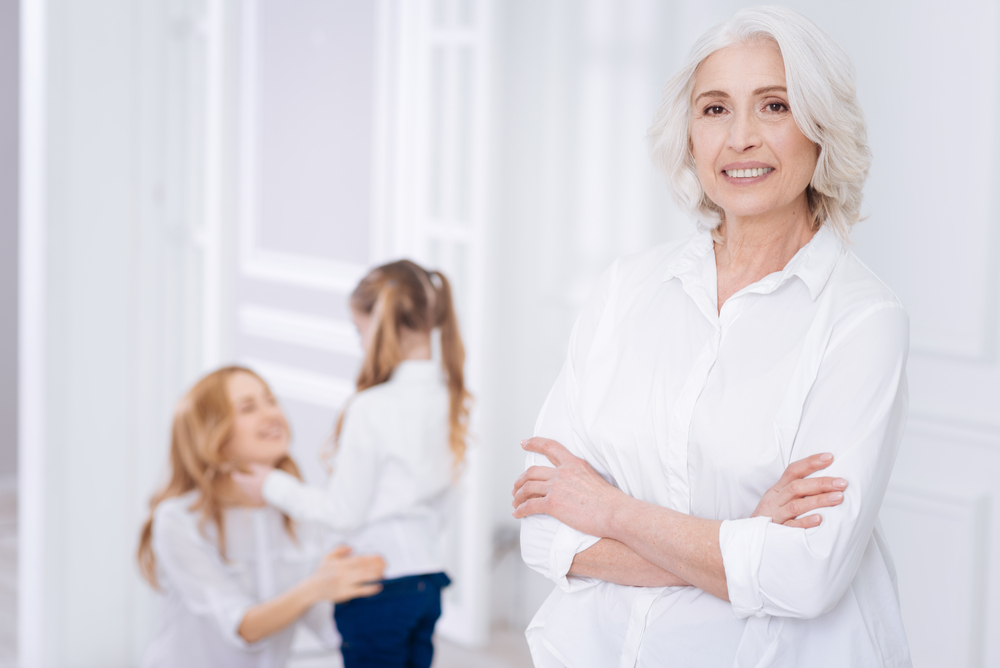 There are only certain people who can inherit your super when you die. There are also two different types of nominations you can make. Here’s what you need to know before making your super beneficiary nomination.

Super is different from other assets, such as your house, because the trustee of your super fund ultimately decides who gets your super and any associated life insurance, if it’s held within the super fund when you die.

Super doesn’t automatically go to your estate, so it’s not automatically included in your Will. That’s why you need to tell your super fund who you nominate. And, depending on the type of nomination, they’ll either consider your nomination or be bound to pay it as you’ve nominated.

Who can you nominate?

Super fund trustees can only pay your super to ‘eligible dependants’ or to the ‘legal personal representative’(LPR) of your estate.

Eligible dependents are restricted to these people:

A spouse includes a legally married spouse or a de-facto spouse, both same-sex and opposite-sex.

A spouse can be a person you’re legally married to but are now estranged or separated from. So, if you haven’t formally ended a marriage, your husband or wife is still considered your dependant under super law. And, while you can’t be legally married to two people, it’s still possible to have two spouses – a legally married spouse and a de facto spouse.

A child includes an adopted child or a stepchild. Even though a stepchild is included in the definition of a child, if you end the relationship with the natural parent or the natural parent dies, the child is no longer considered your stepchild. However, they may still be considered a financial dependant or in an interdependency relationship with you and could therefore continue to be a beneficiary of your super.

Generally, a person who is fully or partially financially dependant on you can be nominated as your super beneficiary. This is as long as the level of support you provide them is ‘necessary and relied upon’, so that if they didn’t receive it, they would be severely disadvantaged rather than merely being unable to afford a higher standard of living.

Two people may still have an interdependency relationship if they do not live together but have a close personal relationship. For example, if they’re separated due to disability or illness or due to a temporary absence, such as overseas employment.

Who is not a dependant?

A person is not a dependant if they are your parents, siblings or other friends and relatives who don’t live with you and who are not financially dependent on you or in an interdependency relationship with you. If you do not have a dependant you should elect for your super to be paid to your legal personal representative and prepare a Will which outlines your wishes.

A legal personal representative (LPR) is the person responsible for ensuring that various tasks are carried out on your behalf when you die. You can nominate an LPR by naming the person as the executor of your Will. Your Will should outline the proportions and the people you wish your estate, including your super, to go to.

There are two types of nominations you can make once you decide which super dependants, or LPR, you wish to nominate:

A non-binding death nomination is an expression of your wishes and the trustee will consider who you’ve nominated but they’ll ultimately make the final decision about who receives your super and any associated life insurance.

If you’re not sure of the best way to nominate your super beneficiaries, or to discuss your situation in further detail, please contact the Sherlock Wealth team here.