Advice clients are 5.2% a year better off 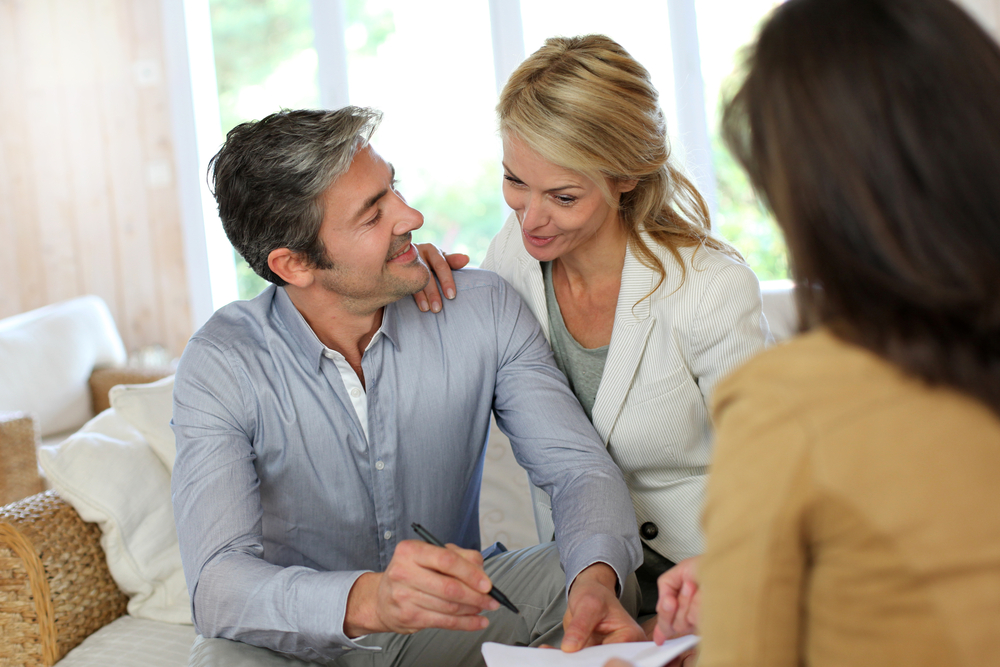 This article first appeared in the Financial Review and the IFA Magazine.

Advisers generate an average 5.2 per cent extra cash per year for clients regardless of market movements, through services such as asset allocation and behavioural coaching, new research has revealed.

The report found that advisers generated an average 2.2 per cent per year for clients through ensuring they bought and sold assets at the correct times in the market cycle, and 1.5 per cent through ensuring investments were made in tax efficient structures such as super and transition to retirement.

A further 0.9 per cent was generated through asset allocation basics such as selecting the correct investment option in the client’s super fund, and 0.6 per cent by diversifying a client’s cash and fixed income holdings.

Russell Investments head of wholesale partnerships Neil Rogan said the research highlighted the concrete difference advice could make even through relatively simple services such as acting as a sounding board for investment decisions.

“If you look at it, it’s around 3.1 per cent just through asset allocation and the adviser coaching the client on behaviours around when they should or shouldn’t sell,” Mr Rogan said.

“An important role that the adviser plays, not only is getting the allocation right but also really saving the client from themselves.

“When you look at the difference [in outcomes] over 20 years, I think that’s a really important point, and now more than ever that behavioural piece is important when advisers are working with clients, with these turbulent markets.”

Mr Rogan said being able to quantify the value of advice, which was often talked about in general terms in the industry, would help advisers to confidently articulate and charge fair up-front fees to clients.

While the fifth non-investment service – setting and monitoring goals – was not specifically quantified in the report, Mr Rogan said this could often be the key piece of the puzzle when it came to delivering value for clients.

“It’s actually understanding what your client needs and wants to do, and putting in place strategies to help them do it,” he said.

“You can dress that up as goals-based advice, but it’s about the expertise and understanding the client’s behaviours and matching the asset allocation, investments and the tax strategies that fit around it.”