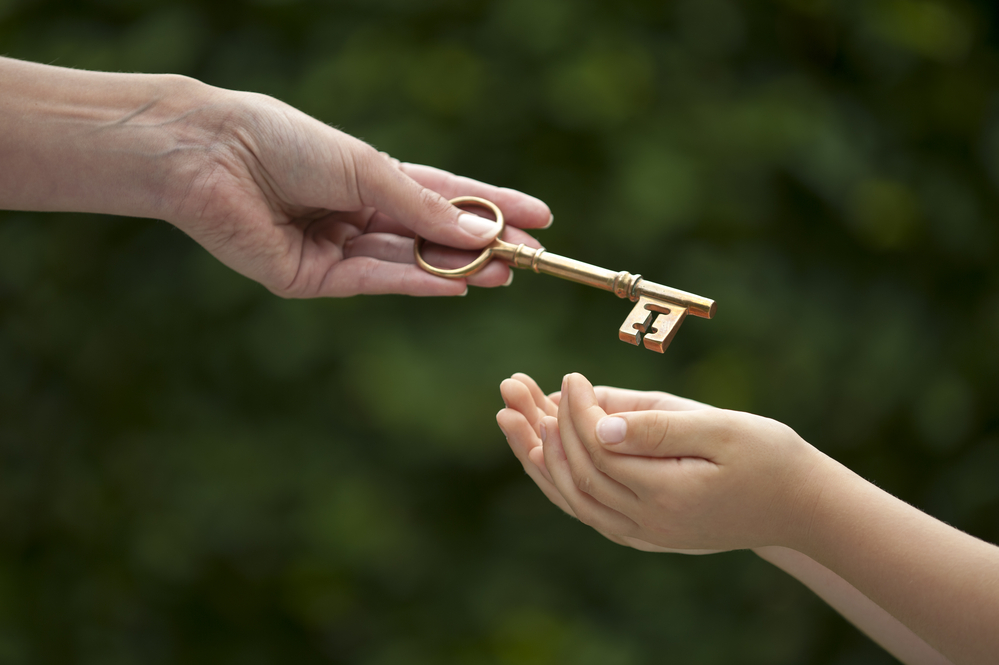 A huge sum of wealth is acquired by beneficiaries every single year – whether in the form of inheritance after death, or via gift transfers. However, over the last few years, headlines about ‘the inheritance economy’ and ‘the big intergenerational wealth shift’ have appeared just about everywhere in developed economies.

Researchers across the globe reached the same conclusion: we are on the brink of a vast shift in assets, unlike any that we have seen before.1 Globally, worldwide demographic trends are putting in place the foundations for the largest intergenerational wealth transfer in history over the next 50 years. In Australia alone, it is expected that we will see around $3.5 trillion change hands over the next 20 years, growing at 7% per year.2

Coined as ‘the Great Wealth Transfer’ of the 21st century (GWT), it is expected to bring about a total overhaul to the way that current financial advice practices work. Is your practice ready?

Drivers behind the Great Wealth Transfer

There are a number of contributory factors that account for this large shift in money. The two main reasons are the increased net worth and changes in life expectancies.

Growth in household net worth has historically been largely tied to property values, income and ability to save this income.

A huge proportion of this increase has been due to the rise in property prices we’ve experienced in the last 25 years. This works out at an average annual real growth rate of 4.1% p.a. above general inflation and earnings growth as shown in Figure 1.4 The beneficiaries? Baby boomers, who were able to get on the property ladder in the 1980s, and stay on it ever since.5 Indeed, the Household, Income and Labour Dynamics in Australia (HILDA) survey shows that the home is still the biggest asset, with superannuation and other property following closely behind.6 Thanks to capital growth, property can be expected to account for around 70% of the wealth transferred over the coming years. 7

Baby boomer wealth profiles are characterised by high levels of homeownership and the rewards of the periods of economic prosperity that have occurred throughout their adult lives.

In addition to homeownership, the introduction of the Superannuation Guarantee system in 1993 has seen substantial growth in levels of superannuation holdings, which in turn has increased the amount of potentially heritable assets.8

Booming equity markets are another contributory factor to Australians’ net worth. Capegemini’s 2018 World Wealth report indicates that a growing number of individuals have hugely increased their asset bank thanks to the equity rally we have experienced over the last few years.9

Like their net worth, the life expectancy of baby boomers has increased. Thanks to a greater awareness of healthy living practices, medical advancements and improved assisted-living facilities, our elderly are living longer. Life expectancy in Australia at age 65 has significantly grown, especially since the 1970s – from 12.2 to 19.2 years for males and from 15.9 to 22.1 years for females as shown in Figure 2.

Figure 2: Life expectancy in years in Australia at age 65

Living longer means that our elderly community are holding onto their assets for longer. The population aged 75 years or more is expected to rise by 4 million between 2012 and 2060, increasing from about 6.4% to 14.4% of the population.10

However, projections suggest that we will see a rising number of deaths over the next few decades. From 147,200 in 2011-12, the Australian Bureau of Statistics (ABS) expects the annual number of deaths in Australia to more than double to 352,100 in 2061 and more than triple to 545,400 in 2101.11 A significant proportion of these people is likely to transfer wealth upon death, so it is likely that we will see inheritance shift en masse.

1 Cutler, N.E., D, S. J. 1996 An inheritance boom for boomers? Looking beyond the headlines. Journal of Financial Service Professionals, 50(5), 4.
2 McCrindle (2016). Wealth Transfer Report, A Report for No More Practice, September. With an estimated 7.5 million children, if 70% of wealth is transferred then it is estimated approximately $326,000 on average will be passed on to each child. If this is spent, it is likely to be eroded in two years, but if managed well, it could help Gen X and Y fund their own retirements.
3 https://www.roymorgan.com/findings/7404-australian-households-net-wealth-now-over-eight-trillion-dollars-and-growing-201711092241
4 OECD Database (September 1993- June 2018)
5 Norman Morris, Roy Morgan Research November 2017
6 Johnson, D (2017) Australia’s hidden treasure: The immense potential of baby boomer housing equity in averting a retirement cashflow crisis. PhD thesis. Griffith University
7 Template, J., McDonald, P.Rice, J. Net assets available at age of death in Australia. Population Review Volume 56, Number 2, 2017., Sociology Demography Press.
8 The 2015 Intergenerational Report; Australia in 2055 predicted that superannuation assets alone could rise to $9 trillion by 2040 (Treasury, 2015).
9 CapeGemini, ‘World Wealth Report 2018’, p.16.
10 Productivity Commission, 2013. An Ageing Australia: Preparing for the Future,
11 ABS 3222.0 – Population Projections, Australia, 2012 (base) to 2101 released Nov 2013