How to bounce back from the pink recession 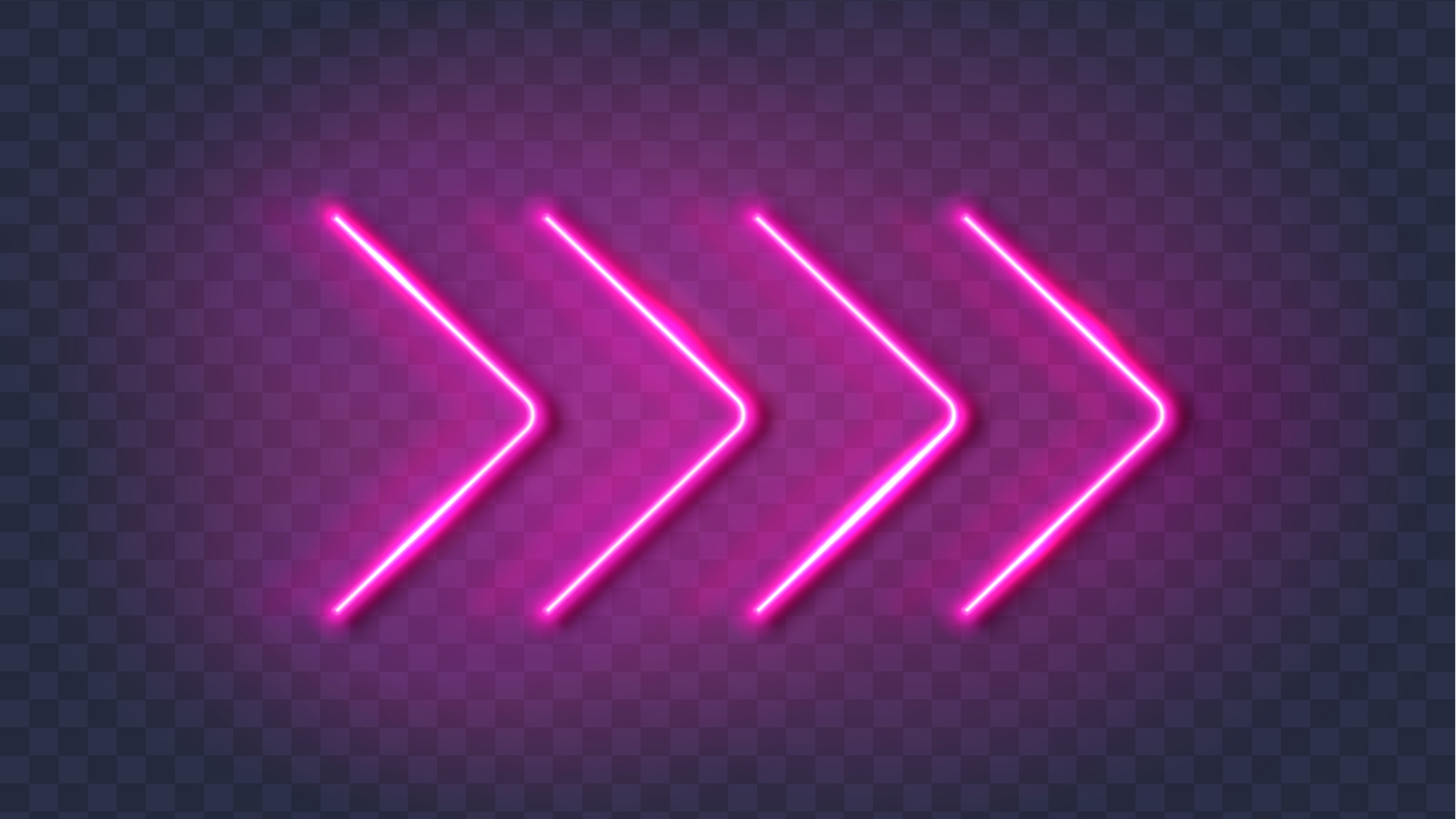 While all Australians have been affected in some way by the global pandemic, women have borne the brunt of its impacts. Here are why – and some tips of what women can do to recover financially.

For the past year, all Australians have felt the health and economic impacts of Coronavirus. However, when it comes to their professional lives, women have been more affected by the pandemic than men have.

During the first lockdown from March until June 2020, women’s working hours fell by 12% – compared with 9% for men. Altogether, around 450,000 female workers lost their jobs and 350,000 left the labour market altogether. So what accounts for the Coronavirus gender gap?

Here are the three main contributing factors – and what women can do to get their finances back on track.

In general, customer-facing industries, such as hospitality and retail, employ more females than males – and these were the first sectors to be shut down. Other female-dominated industries, like arts and recreation, have been among the hardest hit by job losses and are yet to recover despite the country re-opening for business.

What’s more, in April 2020 Assistant Minister to the Prime Minister and Cabinet, Ben Morton MP, announced a six-month wage freeze for the public service, where women make up 60% of the workforce.

In response to the economic crisis caused by Coronavirus, the Federal Government announced a “tradie-led” recovery – with the creation of the HomeBuilder program to stimulate spending on home building and renovations. However, studies show that for every $1 million invested in construction, only 0.2 direct jobs are generated for women.

Not only were female-dominated industries the worst affected by the pandemic – they also tend to have a high volume of short-term and casual workers.

In fact, women are far less likely to have secure working arrangements than men are, with 57% employed on a part-time, temporary or casual basis. This means that when businesses are looking to cut back their staffing costs, women are often the first to lose their jobs.

At the outset of the pandemic, the Federal Government introduced the JobKeeper scheme, initially a $1,500 fortnightly subsidy to help keep workers in employment. However, casual workers who had not worked for the same employer for a minimum of 12 months were not eligible employees under the JobKeeper scheme. It was estimated in March 2020 that 950,000 casual workers would be ineligible for the scheme, with the majority employed in sectors with a higher share of female workers.

Women have traditionally played a more caring role in Australian society. One in five women provide care for a vulnerable person, compared with fewer than one in eight men – and women are far more likely to take time out of employment to raise children.

At the beginning of the pandemic, the Federal Government announced free childcare to help ease the financial burden for working Australians. When this initiative ended in July 2020, many families were unable to resume paying the costs of childcare – currently estimated at 18% of household income for a couple earning the average wage.

Because women earn less than men on average do – the current wage gap stands at 14% in Australia – when one parent must move out of the workforce to look after children it is typically the mother who stays home as a result.

Building a better future for women

Women who take time out of employment, either voluntary or involuntary, have less of an opportunity to grow their super. This has potential implications for their retirement in the future. Not only do they miss out on receiving compulsory Super Guarantee (SG) payments from an employer, but they also have less disposable income to make contributions of their own.

Women already retire with significantly lower super balances, on average, than men do. That is why it’s so important to redress this imbalance.

If you are re-entering employment after a break during the pandemic, here are some strategies for boosting your super:

You can set up an arrangement with your employer that authorises them to deduct a fixed amount from each pay (before tax) and deposit it into your super account. These contributions are taxed at just 15%, making this a tax-effective way for many people to grow their super. However, it is not tax-effective for people taxed at less than 15%.

How much can you salary-sacrifice?

If you claim a tax deduction for your after-tax contribution, it will count as a ‘concessional contribution’ and is generally limited to $25,000.

If you are earning an annual income of less than $40,000, your spouse can receive a tax offset if they contribute to your super. The maximum offset is $540 and eligibility criteria apply. See the ATO website for eligibility details. Spouse contributions count toward your non-concessional contribution limit.

Because it can be challenging to navigate your super options on your own, it’s best to speak to a financial adviser who can tailor a strategy to your specific needs.

Taxation considerations are general and based on present taxation laws and may be subject to change. You should seek independent, professional tax advice before making any decision based on this information. Colonial First State is also not a registered tax (financial) adviser under the Tax Agent Services Act 2009 and you should seek tax advice from a registered tax agent or a registered tax (financial) adviser if you intend to rely on this information to satisfy the liabilities or obligations or claim entitlements that arise, or could arise, under a taxation law.

Please reach out to the Sherlock Wealth team here to help you take control of your finances.