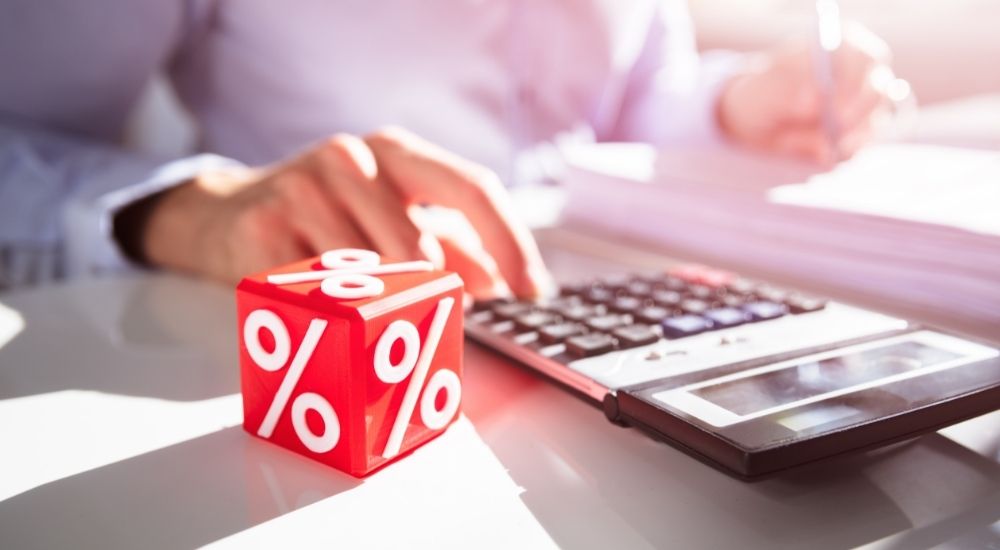 Australian shares are popular investments with self-funded retirees and anyone who depends on income from their investments, due in part to the favourable tax treatment of franked dividends.

After falling off in the early days of the COVID pandemic, share prices and dividends bounced back strongly in the year to June 2021.

Investors who depend on income from their shares also have more certainty now that the Labor Party has dropped its opposition to cash refunds of excess franking credits, a policy that attracted fierce resistance from retirees at the last federal election.

The hunt for yield

These dividend yields are even more attractive when the tax benefits of franking credits are included, especially for investors in retirement phase.

What are franking credits?

Franking credits represent tax a company has already paid in Australia on any profits it distributes to shareholders by way of dividends. The company tax rate in Australia is currently 30 per cent, or 25 per cent for companies with turnover of less than $50 million.

Shareholders can then use these franking credits, also known as imputation credits, to offset their tax liability on other income, including salary, at the end of the financial year. People who pay no tax, such as investors in retirement phase, can claim a full tax refund from the ATO.

If your marginal tax rate is less than the company tax rate of 30 per cent, you may be eligible to receive a refund of the difference between the franking credit and your tax payable.

This is one reason SMSFs are so attracted to shares in Australian companies that pay fully franked dividends. Super funds pay a top income tax rate of 15% and no tax on the earnings or income of investments supporting a retirement pension.

Am I eligible for a tax refund?

You may be eligible for a refund of excess franking credits if all the following apply:

You will also need to keep dividend statements from companies that paid franked dividends to support your claims.

So how does franking work?

Franking credits have different impacts depending on your marginal tax rate and whether your share investments are held inside or outside super.

Say you own shares in a company which pays a fully franked dividend of $700. Your dividend statement says there is a franking credit of $300, which represents tax the company has already paid. This means the dividend before company tax was deducted would have been $1,000 ($700 + $300).

In your annual tax return, you must declare the full $1,000 in your taxable income. The after-tax value of the dividend will then depend on your marginal tax rate.

If you hold the shares in an SMSF tax-free pension account, you will receive a total dividend payment of $1,000, $700 dividend plus a full cash refund of the attached franking credits.

If you hold the shares in your own name there will be some tax to pay on your dividend income, but significantly less than you would otherwise have paid without franking credits.

i Source: BT, ‘The Search for Dividend Yield in a Low Growth Environment’.