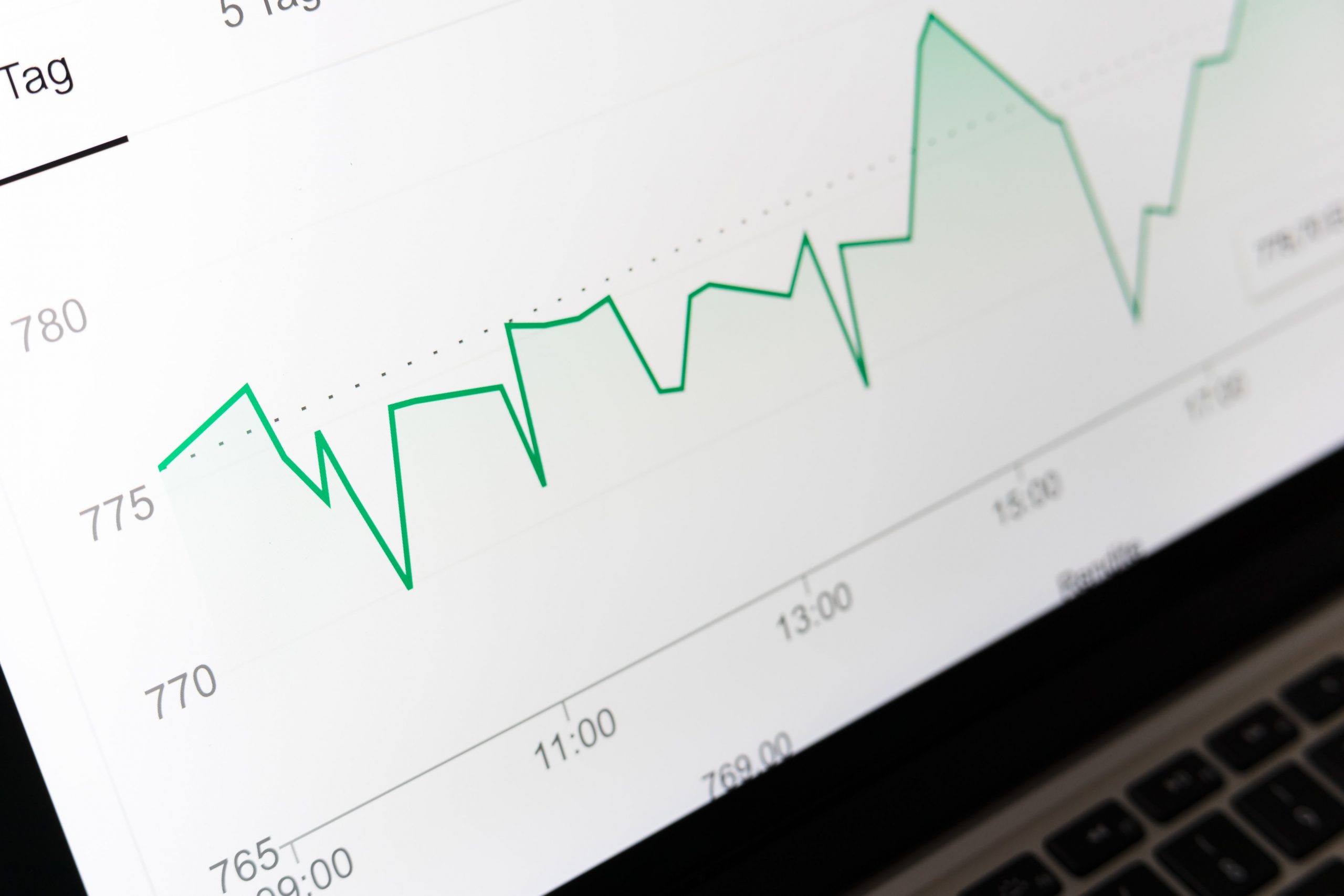 Treasurer Josh Frydenberg says rising confidence and a further unexpected drop in the unemployment rate are another sign there will be a strong economic recovery when virus lockdowns come to an end.

The ANZ-Roy Morgan consumer confidence index rose 0.5 per cent in the past week, partly helped by the surprise drop in the jobless rate to a 12-year low of 4.6 per cent.

“Those numbers together tell you when we lift restrictions and get out of lockdown our economy will bounce back strongly,” Mr Frydenberg told his coalition colleagues on Tuesday.

However, there was a clear divide between those in a virus lockdown and those who are not.

There were strong confidence gains in Western Australia, up 11.4 per cent, while it rose eight per cent in South Australia.

At the other end of the scale, locked-down NSW fell by 1.9 per cent and Victoria was off 2.9 per cent.

However, business and some economists are not so certain the sharp recovery seen after last year’s recession will be matched this time around.

Business Council of Australia chief executive Jennifer Westacott warned the longer the country remains under restrictions when an 80 per cent vaccination rate is reached, the harder it will be to recover.

“The longer we stay a fortress country, the shallower and longer our recovery will be,” Ms Westacott told Sky News.

Just over 30 per cent of Australians are fully vaccinated at present.

Her caution came as some states appear to have cold feet about sticking to the recovery plan that sees the economy open up as vaccination rates of 70 and 80 per cent are met.

“We have to learn to live with COVID. The plan is backed by science and endorsed by national cabinet,” Mr Frydenberg said.

“There’s no excuse not to stick to the plan.”

Commercial credit bureau CreditorWatch CEO Patrick Coghlan said businesses are sitting on cash and simply not trading with each other because they don”t know how it is going to play out.

“Put simply, lockdowns and lack of government stimulus compared to JobKeeper are the primary drivers of this lack of business activity,” he says.

A Labor analysis of federal government emergency payments also suggests they may not be that lucrative for those stuck in lockdown and unable to work.

It says while the cumulative costs of these payments is currently estimated to be up to $25 billion, just $4 billion has been delivered.

It also estimates people on support will have been living on $38 per week in NSW, $25 per week in Victoria and just $23 in the ACT.

“Scott Morrison and Josh Frydenberg have coughed up a small fraction of the $300 million a day that is being bled from the national economy as a direct result of their incompetence,” shadow treasurer Jim Chalmers told AAP.

“Ending JobKeeper before the pandemic had ended and before enough Australians were vaccinated looks dumber by the day.”

Still, Australia may have been hit by the worst recession in a hundred years, but the country’s entrepreneurial spirit would appear undaunted.

New figures released by the Australian Bureau of Statistics show in the 2020/21 financial year there was a 3.8 per cent increase in the number of businesses in Australia.

“More Aussies have decided to follow their dreams and set up their own businesses,” Commonwealth Securities chief economist Craig James said.

If you’re concerned about the volatility of the share market, reach out to the Sherlock Wealth team here to discuss the right strategy for you.