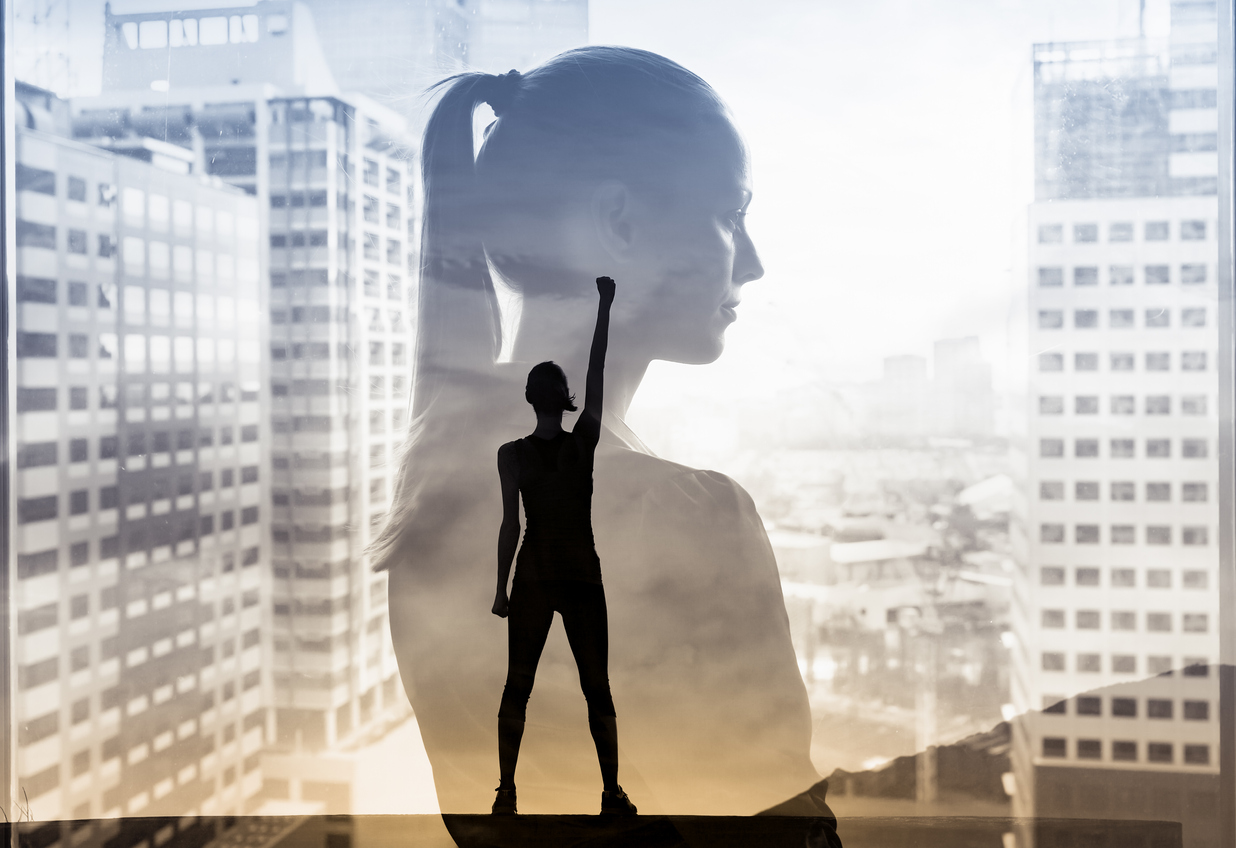 ‘If I have seen further that is by standing on the shoulders of giants,’ Sir Isaac Newton.

I love this quote.

Of course, success is a concept that is different for every person. Whether it means living a long life, having a great career or a thriving business, whether it’s a loving family, achieving excellence on the sports field or in our personal endeavours, achieving our own definition of success can provide a profound sense of accomplishment.

Every day we have the privilege of working with successful people, and I have noticed they tend to have traits in common that contribute to their success.

Successful people have a vision and pursue that vision.

For example, Mary Barra, CEO of General Motors, had a vision for the company which has seen them invest millions in electric and self-drive vehicles, and in ride share applications, anticipating future customer needs. She also pivoted production during the pandemic to help make critically needed ventilators.

Supporting that sort of visionary thinking, requires some time in our life for introspection. It involves being concrete about our ambitions, writing down exactly what we want to achieve, and then thinking about how to realise that vision.

Six-time Olympic track and field medallist Jackie Joyner-Kersee, in her memoir speaks of how setting incremental goals helped her. ‘So you want to jump 23 feet in a long jump but you only jump 20 feet right now. Why not go for 20 feet 5 inches? If I was running, I aimed to see myself improve a tenth of a second or half of an inch if I was jumping,’ she said.

Sometimes achieving the end goal can seem a little daunting but a good way to work towards it is to make achievable, incremental steps.

Move out of your comfort zone

While it may not feel like it at the time, a little bit of discomfort goes a long way in terms of nudging us along the path to success.

Jeff Bezos, former CEO of Amazon, attributes much of his success to getting outside his comfort zone. He has even gone as far as to suggest to his employees that some level of discomfort can spur one on to greatness. “I constantly remind our employees to be afraid, to wake up every morning terrified!” He said.

Learn from losing and recover from failure

Walt Disney’s first film production company went bankrupt, but his legacy is as an extraordinarily successful creative whose visions as an animator, filmmaker and theme park developer resulted in one of the most successful and powerful entertainment companies in the world.

Reframing failure and thinking about the experience rather than the loss is the critical thing that successful people do when they fail. They then apply that hard-earned knowledge to their next venture.

Ask for help from others.

Successful people always ask lots of questions and surround themselves with trusted professionals.

Founder of Boost Juice, Janine Allis, asked other franchise operators for tips on how to set up and run a successful franchise. “If you surround yourself with the right people who bring out the best in you and have your back, not only will you enjoy the journey, but it also increases your chances of success,” she said.

And finally, one fundamental trait shared by all successful people is self-belief.

The future is what you create it to be. 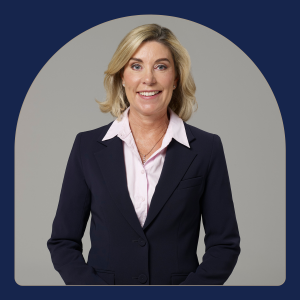 View Jacqui’s website profile here or connect with her on LinkedIn.

Jacqui Sherlock is the Owner & CEO of Sherlock Wealth, a Sydney-based financial planning firm. Sherlock Wealth has been partnering with successful individuals and families to help them achieve their lifestyle aspirations for more than 50 years.

With a background in public relations, marketing and management, Jacqui brings a dynamic approach to the world of financial advice. Since joining Sherlock Wealth in 2013, Jacqui has played a pivotal role in driving the business through a critical phase of transformation. Today, she oversees its key areas to ensure the delivery of quality and consistent advice and service while maintaining a focus on the firm’s long-term goals and growth.

Jacqui holds First Class Honours in the Bachelor of Arts Communications degree from the University of Technology Sydney.